I walk in your footsteps

I was shopping for a Mediterranean meal,

he wanted me over for dinner.

When I got to the farm, his car wasn’t there, the door was always open so I entered to bring the food into the kitchen.
Some friends and girls of his were already cooking, all my shopping was for nothing.
Something near my navel got crazy and I began to feel bad, my body didn’t fail, I needed to stay afar.

When he arrived he felt guilty.
I said “I think I’m wrong here, enjoy dinner”.
He wanted to cry and did something which put a spell on me. He got on his knees in front of me, took my hands like in ancient times, and said

“I beg you to stay. I want to spend the rest of my life with you.
You will accompany me until my death, I’m tired, don’t want to drive anymore, you will drive for me.”

He was right, he had precise visions about his future.

Everybody, friendly came to the farm to do indispensable jobs, to plant lettuce in the garden and also put beautiful red geraniums which delighted him in our bedroom, someone phoned every day to reminisce of the old times, someone came at 8 in the morning, woke us for a tea together.

On my part I made my decision. If I had to stay at the farm I wanted him, just for myself, two hours every Saturday and Sunday, nothing of farm animals, nothing of haymaking, nothing, just the two of us for two hours.

I was his French girl and he was my gypsy, and that was all we wanted, for ever. 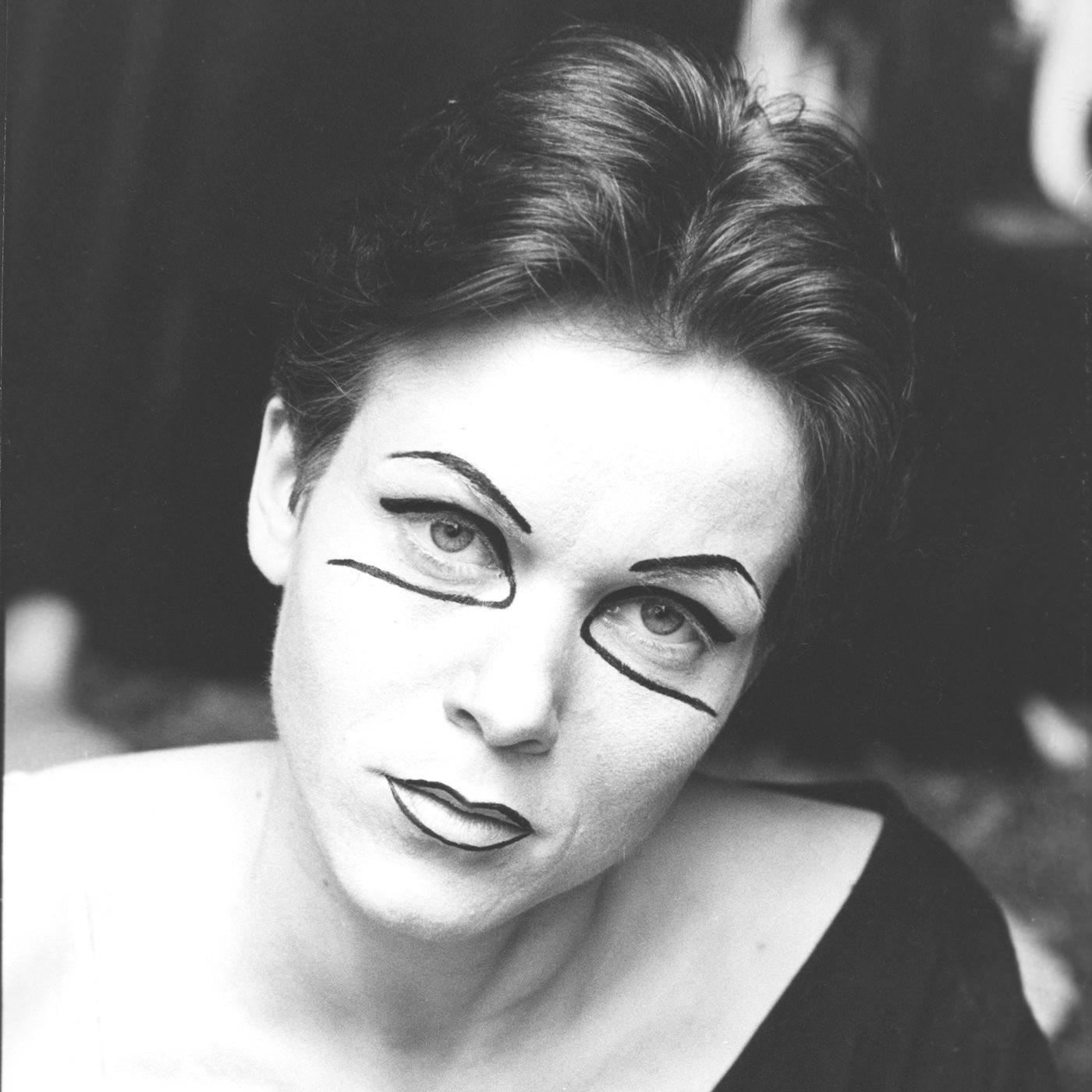 We began to discover mystical places, my passion I had transmitted to him.

As it happens when one is in love, my gypsy also moved, he left the farm and came to be with me.

It was at the end of the world, even the plow didn’t come to clean the streets, that season we could purify under a blanket of one meter high snow.
At night, when I came back from the Studios, the street was snow covered, I had to drive very slowly and dangerously in that dark forest. Little snowflakes were lit only by the headlights of my car. I expected big men wrapped in black cloaks, suddenly coming out of the woods. It was a particular mood between fear and wonder. I couldn’t drive up to our residence and had to walk the last kilometers. Our giant sighthounds smelled and came towards me. I saw them appear beyond the trees in the snow, followed by the torch of my gypsy, and they were even more frightened than me. It was like in ancient times, in a fairy tale. It was wondrous.

In any case the last months at the farm became exhilarating. There was an obsession about hard sex in the air, so we felt pushed in that way and began a time of fire.
We touched and explored every fold of our skin, we kissed and nibbled our bodies ‘til exhaustion.
But those weren’t our best moments. Our encounter wasn’t a sex story but we wanted to take care of each other to the end.
Our wonderful moments were to hear my gypsy asking me
“Do you love me?”
Or coming back home, while he was cooking dinner, but could not consume it because our eyes and mouths and hands were raptured in other activities.
Or eating cheese and drinking coffee crouched on our laps and feeling like camping out with our ancenstors bringing herds from Afghanistan to Hungary.
Or recognizing ourselves as twins from a previous life and cry for the lost time, or read little notes around the house
“I love you to madness, your old gypsy, ever for ever.”